My first words slumping upon my therapist’s couch (pre-pandems) were “ooh is that a new lamp?!”. Classic moi, literally paying £80 an hour to discuss the new furnishings of a virtual stranger. Wasting money is my forte.

I’ve previously asked where she was taking the family on hols and recommended a great suncream for those prone to catching too much sun (P20 btw). Are we getting a sense for how much I like to avoid my problems… 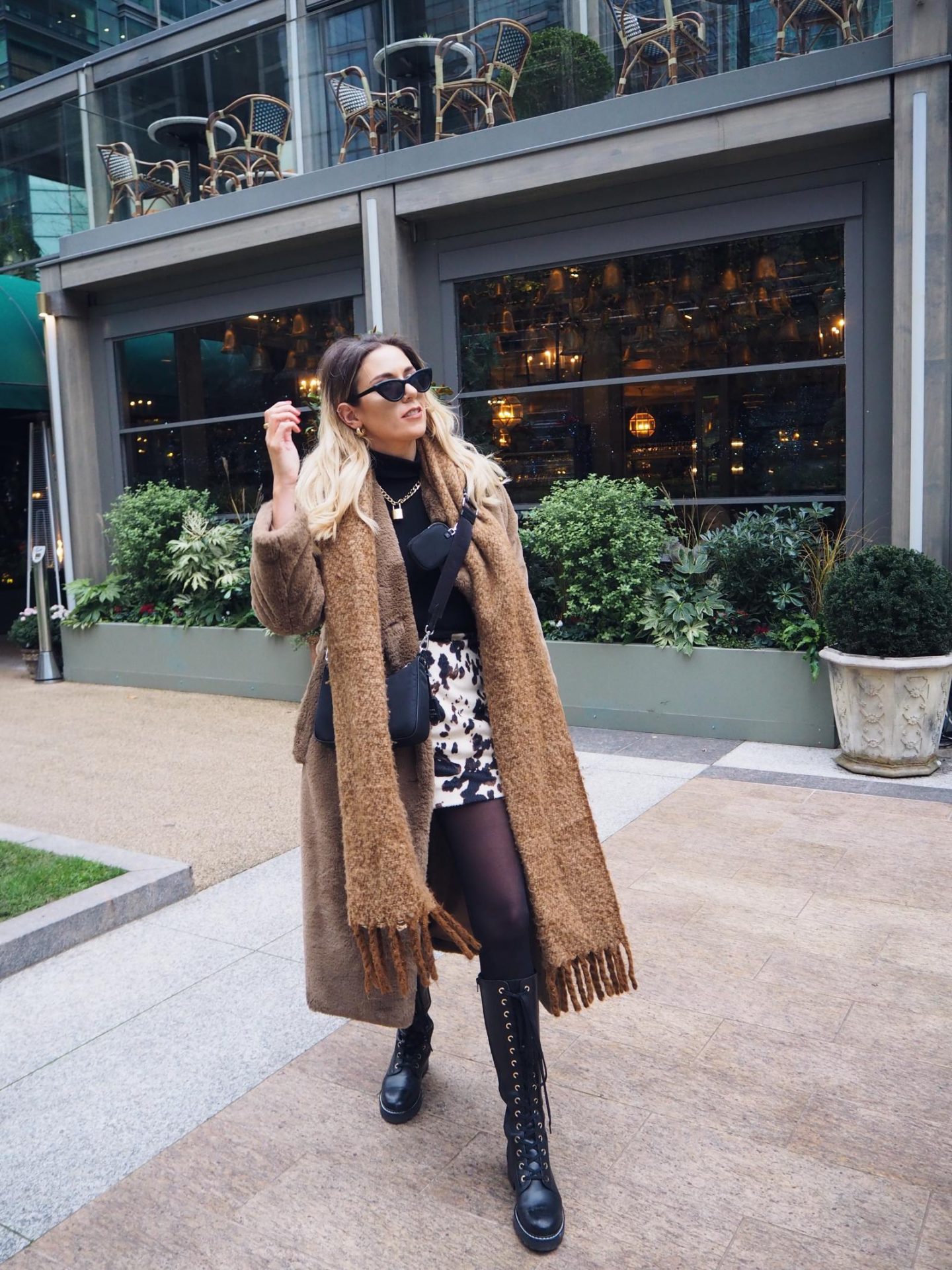 I’m all panic and no disco

I started having panic attacks last year after a family health scare which is apparently quite common when something significant happens in your life that’s so out of your control. It’s really hard to explain what they are. But it kind of feels like you’re terrified of something but you don’t know exactly what. Whatever it is, you need to escape from it.

I swear my boss has the patience of a saint as for two weeks straight, I had to keep leaving. Sitting still at a desk was a no-go, meetings were virtually impossible, I was constantly cold, I felt dizzy, I couldn’t eat and when I did, I threw up. Enclosed spaces made my chest hurt, imagine how much fun the tube was. My heart was racing 24/7, my brain was jumping to every possible conclusion, I cut caffeine, sugar, I was exercising twice a day. Trying to get some control back? I don’t even know. If you’re exhausted reading this, it’s only half of how exhausting it was living it.

Hi Ho Hi Ho it’s back to therapy I go

Let’s face it, I never left. I’ve been going back and forth for years and it’s honestly one of the best things I’ve done in the name of self-care.

My poor therapist has only ever seen me puffy faced, surrounded by Kleenex apologising for being such a ham and cheese melt. But that’s what she’s there for. The type of therapy I have is CBT which is cognitive behavioural therapy for both anxiety and panic attacks. Which helps rewire your brain, address the things which are causing fires and give you healthy coping mechanisms to use when your brain has a moment.

I’ve been recommended a few different things to keep the anxiety at bay. Meditation – personally I just can’t get on with it. When someone says clear your mind I just start thinking about the time I said “you too” in response to someone saying Happy Birthday 7 years ago. My personal favourite recommendation was: just don’t think about it, what’s the worst that could happen. How long have you got… 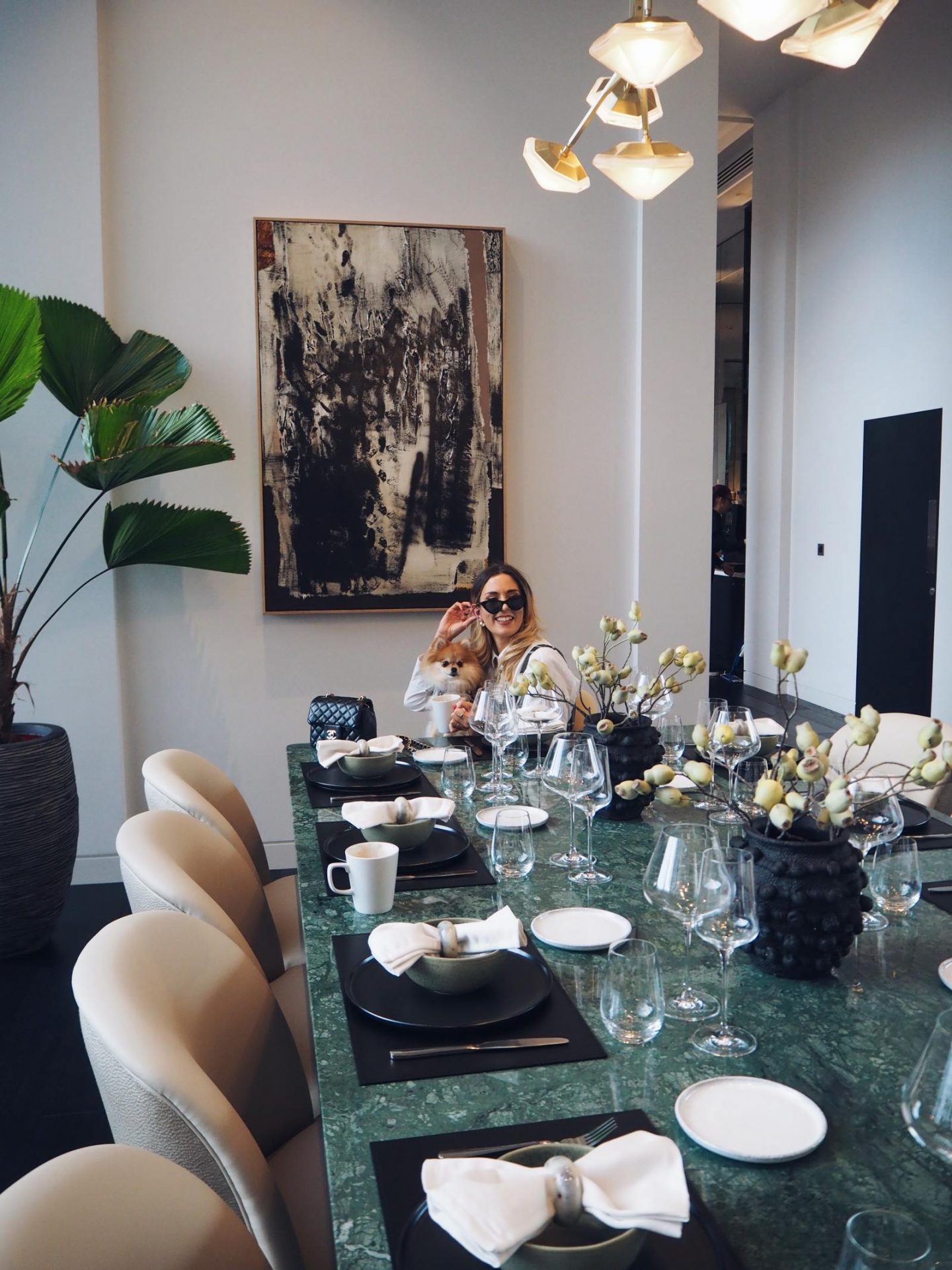 The thing with having a panic attack is that you’ll do practically anything to avoid having another one and I can get triggered where panic attacks happened previously e.g the office and the tube.

I did think all this working from home might cure my panic forever (no need to get on a train or be sat in an office) the house is a safe place, I’ve moved closer to my family and I can run whenever I need to. But then I had one in the car. Edison’s brain created the lightbulb, Tchaikovsky composed Swan Lake and mine? Currently scared of a trip to Tesco’s.

When my brain says escape. I escape. The main issue this time around is how the funk I’m supposed to escape from a global pandemic, answers on a postcard.

Sex is good but have you ever been praised by your therapist for dealing with your issues in a healthy and consistent way?

I think everyone should have therapy at least once. Speaking to a stranger about your deepest darkest fears honestly takes a weight off your shoulders that you might not even have realised was there in the first place.

Everyone is way more fucked up than you realise. Not in a bad way but even the people that look like they’re killing the game 24 sevs on the outside could be struggling, everyone has their demons. It’s more important than ever to be kind and look beyond the obvious. Someone’s actions might have more to do with what’s happening with them right now than it has to do with you. 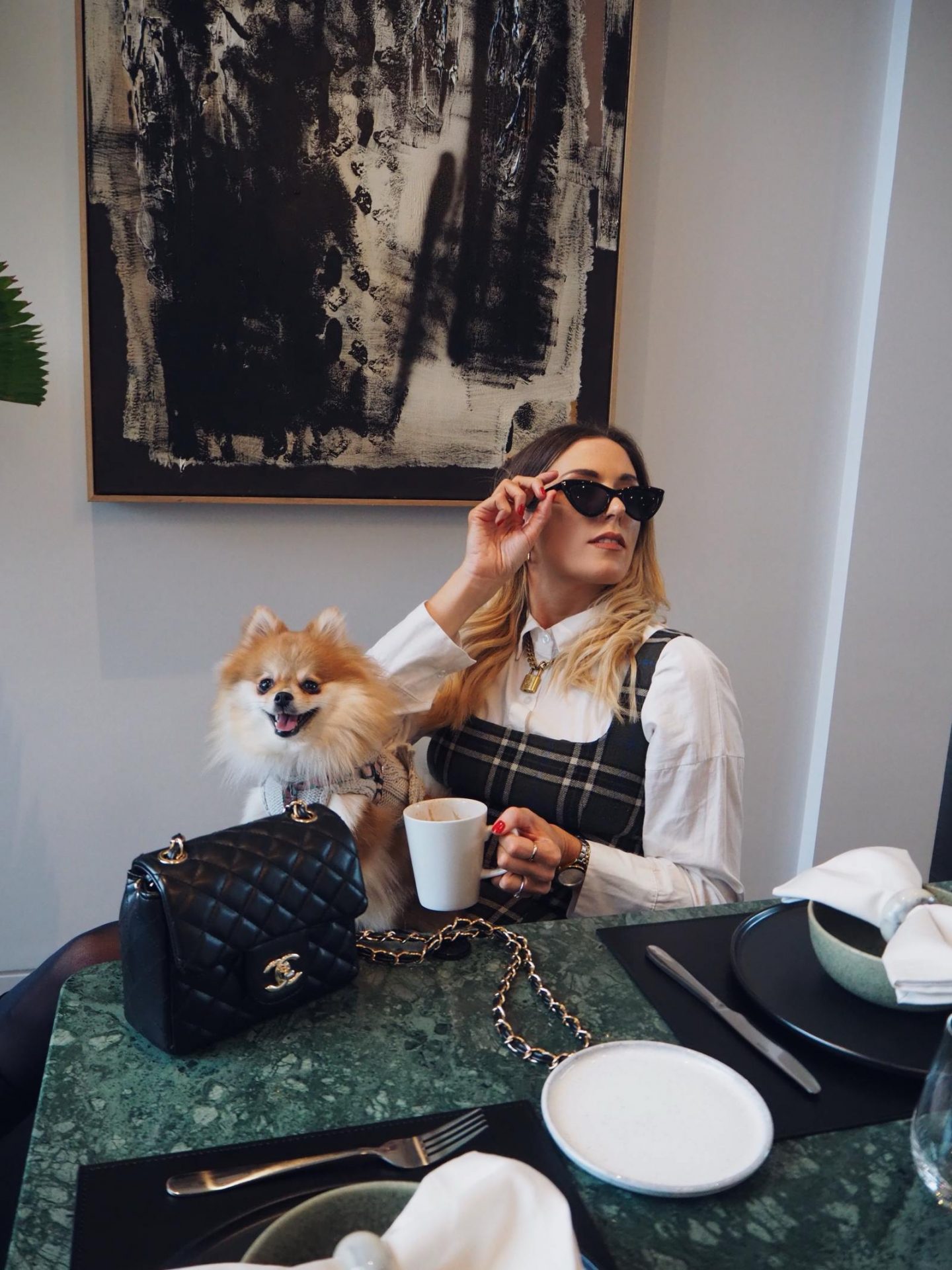 I have a lot of energy anyway and like to be active but when I’m feeling anxious I physically can’t sit still. I can’t watch films, I can’t read a book, I just have to do something. We always joke that the house is always at it’s tidiest when I’m feeling anxious. Most of the time I try and use the extra energy and put it into a workout or channel it into goal planning and most of the time I succeed. But it does mean I get burned out, alot… So this year I’m focusing on chilling the funk out and giving my brain a break.

As you may have realised I have a pretty dark sense of humour (it’s how we deal with the trauma). I’m very lucky that I’ve got a great support network and believe it or not I’m actually pretty chill 95% of the time it’s just that anxious 5% that can sneak up on me sometimes, and we’re working on it.

I go to a private therapist which I pay for myself but you can get a free therapy referral on the NHS if you speak to your doctor. If anyone has any questions about therapy or anxiety feel free to reach out or ask me anything you like xo 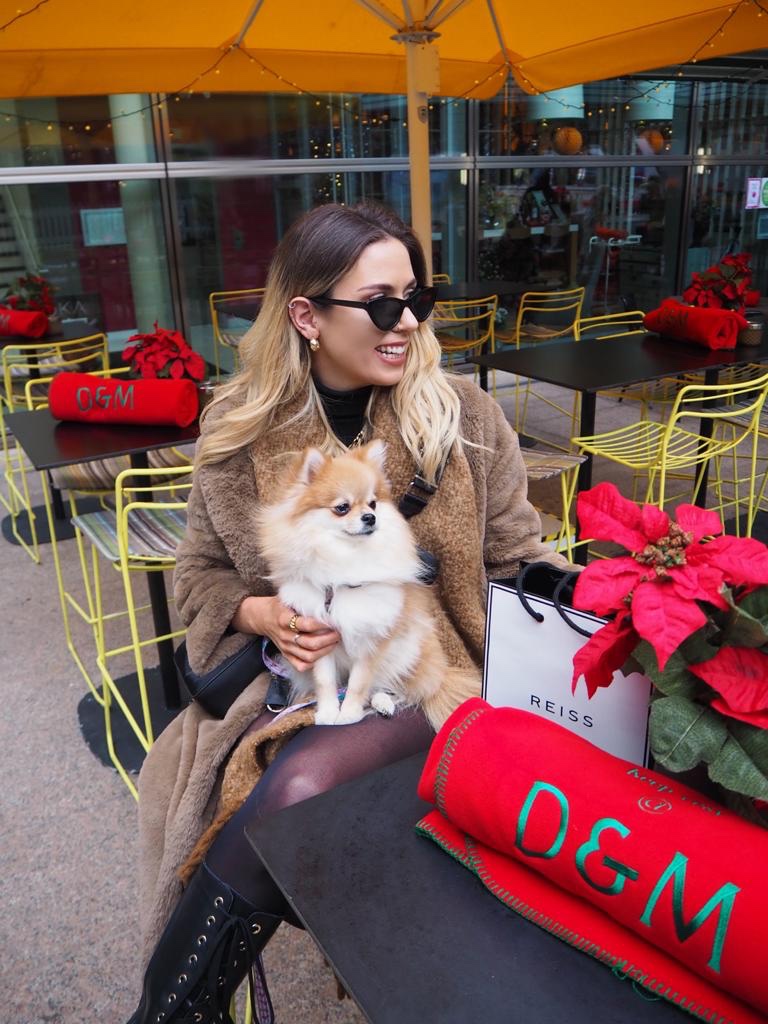 Me: You coulda had a bad b*tch