Drag race review: We could all learn something from Drag Race… And I’m not just talking contour hun.

I am hugely late to the partay but in the last month, I have become completely invested in Drag Race. For from those of you that have never watched and just think it’s purely sequins, heels and killer catchphrases… I mean yah that’s a major selling point, but it’s about SO much more.

For those that have never seen it (for a start where TF have you been), it’s about 14 contestants competing to win the title of America’s next drag superstar. Each week they take on challenges, they sing, dance, lipsync, write comedy, choreograph, death drop, bake, make their own damn outfits and don’t even get me started on the make-up… FLAWLESS.

For me, the reason that I’m so obsessed is both the nerve and talent. The stories and struggles that some of these queens have been through, from not being accepted by their families, to bullying, depression, rejection and abuse. These people have been through a hella lot of trauma and they’ve come out sparkling – literally.

I feel like if these guys can eliminate their demons and stand up on stage in full makeup and a dress against all odds, we can be brave and kick our doubts to the curb too.

It’s so easy to get bogged down in self-doubt, being concerned with what everyone else thinks and the if’s butts and maybe’s, rather than the here and now. I think we could all live a little more in the now and enjoy the things that make our little hearts happy, whether that’s a girls night, spending time with your family or getting your nails done!

I’ve cried SO many damn times, without fail every single season has me reaching for the tissues at some point the format is just sooo good.

RuPaul as a host and what she has achieved is mind-blowing. She had no drag career to aspire to, meaning she had to create her own opportunities. Now with a career in acting, modelling, singing, songwriting, presenting, writing, as well as her own fragrance, it just shows you what can be done when you sashay away from doubt and embrace possibility.

Everyone has their issues. I used to eat my feelings, bleach my hair to oblivion and wear so much tan that Willy Wonka’s Oompa lumpa’s would be jealous. I wasn’t comfortable in my own skin and was painfully shy. I was carrying my demons around in my rather questionable studded clutch, but not dealing with them. So I feel if Drag Race has taught me anything, it’s to face your demons, believe in yourself and live in the moment! 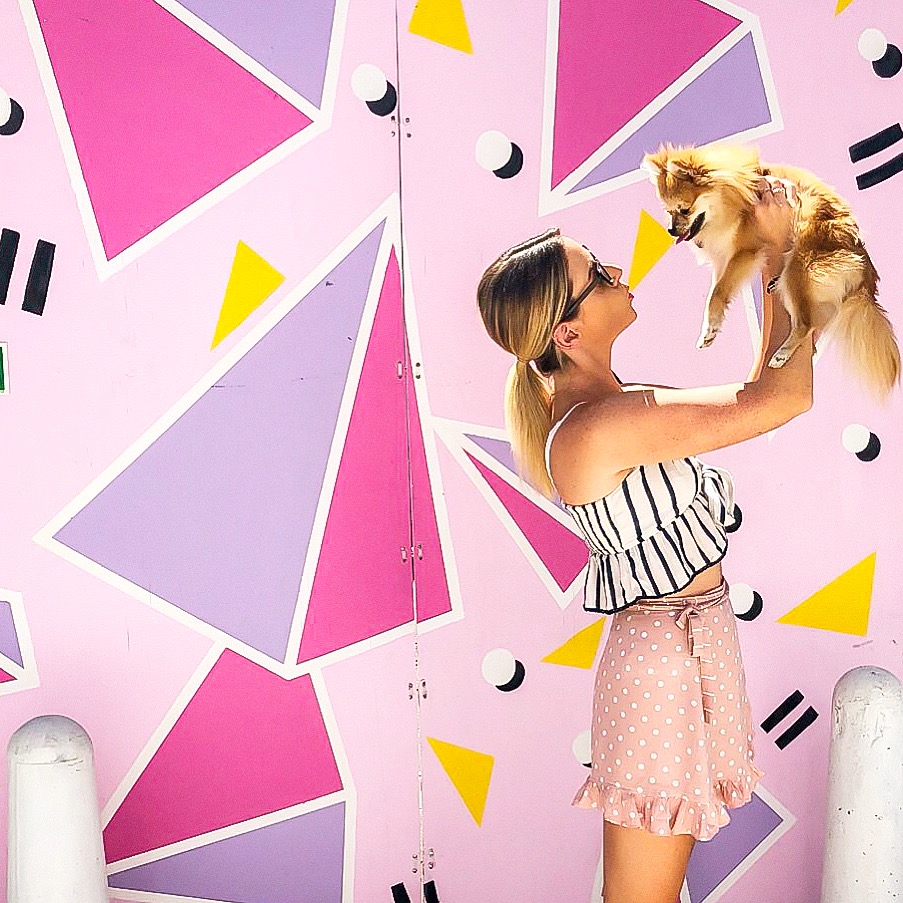 By embracing Drag Race, not only will you become invested in the high drama and amazing outfits but you’re also showing your support for queer culture. Giving those people who previously didn’t have a voice, the chance to share their stories and experiences, which tbh is pretty damn important. Much more important than trying to sell someone some Juice Plus or skinny pills, ley me tell ya!

You can catch all the seasons on Netflix which I watched pretty much back to back – can you tell how addictive it is!? I’ve also just found out that they run a RuPaul’s Drag Race fantasy league on Facebook which I am going to be ALL over for series 11!

Without spoiling it for those of you that are going to run off and watch it immediately – look out for my faves Chad Michaels, Bob the Drag Queen, Eureka, Sasha Velour and VANJIEE.

& remember if you can’t love yourself, how in the hell you gon’ love somebody else? 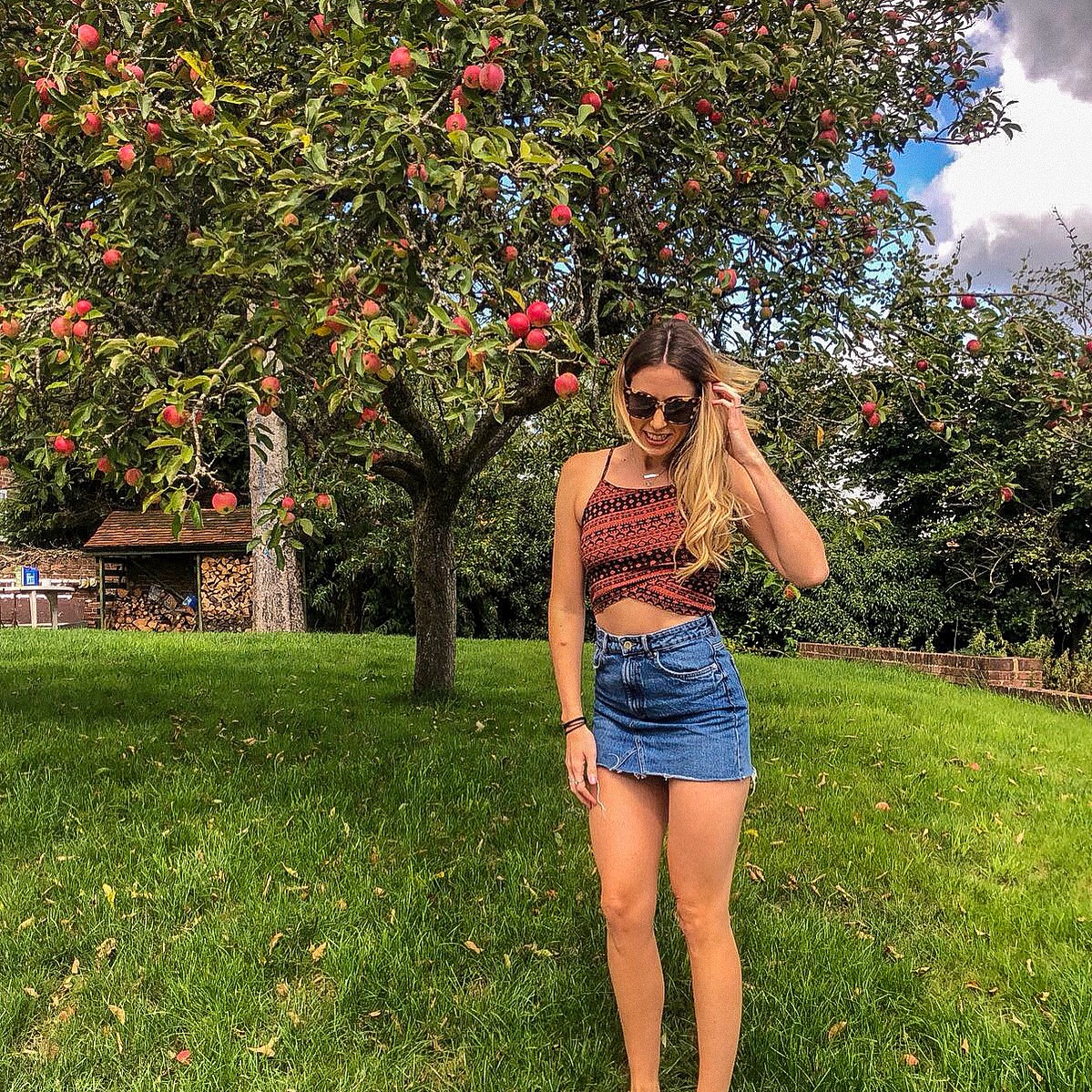