Do you ever have SO much to do that you just put it off for a while or go for a nap? I feel like I’ve procrastinated and napped through A LOT of my twenty eight years. Here I talk through our experience of how to get a visa.

But there’s only so much napping you can do, and so on a rainy Tuesday morning in August, I dragged my hungover ass to the Thai embassy. I’m convinced that hangovers were much better in my early twenties and have been known to moan that I’m getting too old for nights out, but SRSLY what is this three-day hangover business where all I want to do is lie in a warm laundry basket and eat bread?

How to get a Visa

Having never had the pleasure of having to sort out a visa in my life this was a new experience and obviously a necessary requirement for our imminent Thailand trip.

The first thing I should note here is that I like organisation, clear instructions and ideally a little tick list so there are minimal chances of things going wrong. There is none of this here. On arrival at the embassy (which only processes VISAS 9-12am) at 11 am, soaked wet through with a wad of paperwork: dreadful passport pictures, bank statements, pay-slips, flight and accommodation details, dental records, old love letters etc I’m feeling harassed. In my attempt to combat the hangover, I’d smashed through a large coffee in Victoria station, the result – jittery angry and all of the confusion.

There’s a ticket machine as you walk in, like the ones you get in deli’s, which spits out a ticket that doesn’t really mean anything as everybody just wanders up and down to desk 4 on a whim. The application forms are shoved in a corner meaning you have to hunt them down like a bloody Pikachu, by this point, the lack of air-con is stifling, I’ve gone and spelt my name wrong and am not enjoying the lack of process. 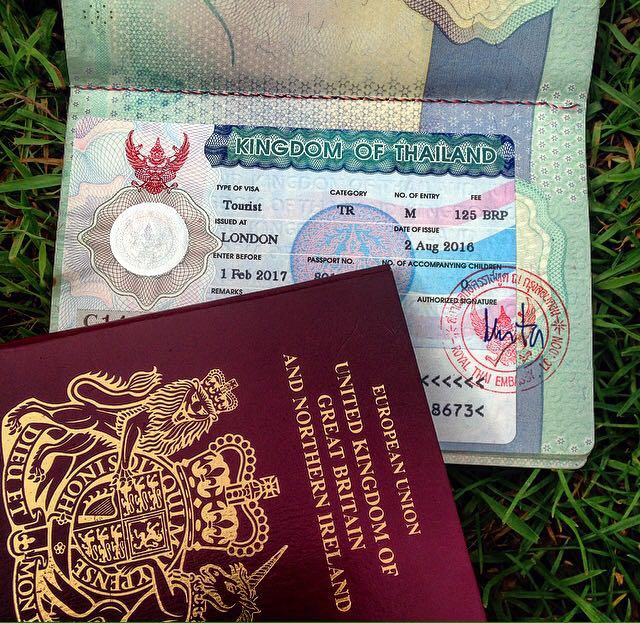 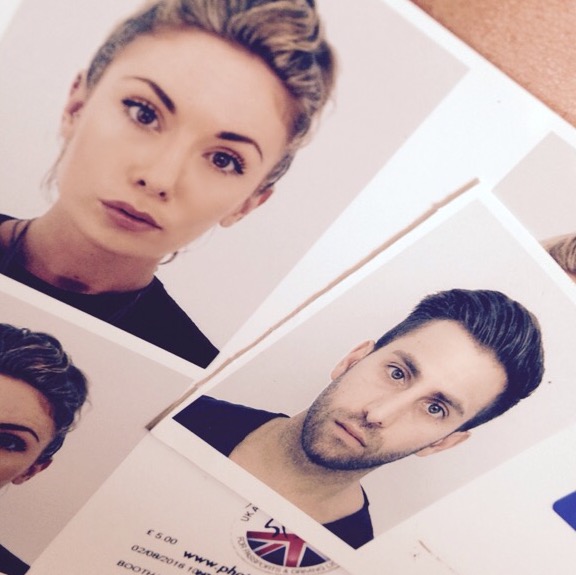 Everyone looks a little confused, apart from George (slightly balding, thick glasses, trousers slightly on the high side, no socks). Now he’s been here so many times to get visas that he knows the process like the back of his hand. To his credit, he is just trying to help but his attempts come across as a bit shouty (he’s speaking at 80 decibels above everyone else) and keeps trying to put the queue in number order, just for lols.

Once you’ve had all your docs checked, the woman behind the desk has smirked at your passport pics, which had been taken hurriedly this morning post coffee and rain, resulting in more of a feral sheep than tres chic look. You’re then told to go and sit and wait.

Truth be told you know you have to come back the next day to get your Visa (it says three days on the website- ignore that) so you’re not quite sure exactly what you’re waiting for, but you do the typical British thing, take a glance around and sit down and try and see what everyone else is doing, do you need another deli ticket, who knows? Whilst also still having a slight sinking feeling as you’ve just given £125 and your passport over to someone that you met 2 mins ago that you might get busted by the FBI at any minute (this one is probably just me).

While we’re waiting for our receipt some poor guy runs in soaked in a mixture of torrential rain and pure panic. He’s had to do the round the block dash to get cash out and has 5 mins to get his paperwork checked. The waiting areas couldn’t have more of a “typically British” response – lots of nervous giggling, head shaking and one over-excitable chap even claps which is more than sweaty Simon can bear. To be honest it’s just making me nervous that he’s this late, oh hey anxiety! Luckily trusty George is straight onto his feet and shepherding him through the whole process, you go Glen Coco.

Once this joyous process is complete all that was left to do was pick up the visas the next day and they do look pretty cool. I was readying myself to be a bit pissed off if I’d gone through all this for a stamp or crumpled bit of A4, but look at the shiny…

Also in case you were worrying, Simon got his visa in the end. What a champ.

Next up: Find out how packing for our travels went here….