I recently watched the BBC documentary on Multi-level marketing (MLMs) which are basically fancy looking pyramid schemes. Most of you will know how much these bloody things annoy me from my rants on social media, so I didn’t start watching it with much sympathy.

First up marginally offended that the word “marketing” is included anywhere in this. Do you think I spent three years at uni learning how to sending people inane messages about exciting business opportunities and posting unrealistic beach scenes on Instagram with captions like “this could be you”? Sod off.

If something sounds too good to be true – it normally is

I remember being at school and someone mentioned that there was a way that you could get lots of free chocolate bars by buying one and then getting two friends to buy one too. Unlimited free chocolate for all. Sounded like a bloody good idea to 8 year old me (and yes trust me to be able to relate this topic to food). So home I went to mum, to tell her about this great idea where I was going to be rolling around in chocolate, quite literally.

Lucky for me mum explained the pitfalls of this great idea and embedded in me from a young age, the idea that “if something sounds too good to be true, it generally is” – solid advice once again Sarah.

But some people aren’t as lucky and have been recruited into these “companies” blindly. While pyramid schemes are illegal in the UK, because, to put it bluntly – they’re a big old scam, there are plenty of schemes that are still scamming people, posing as “exciting business opportunities”. If you’ve received an “exciting business opportunity” message in your Instagram DMs – almost guaranteed, that’s what it is. 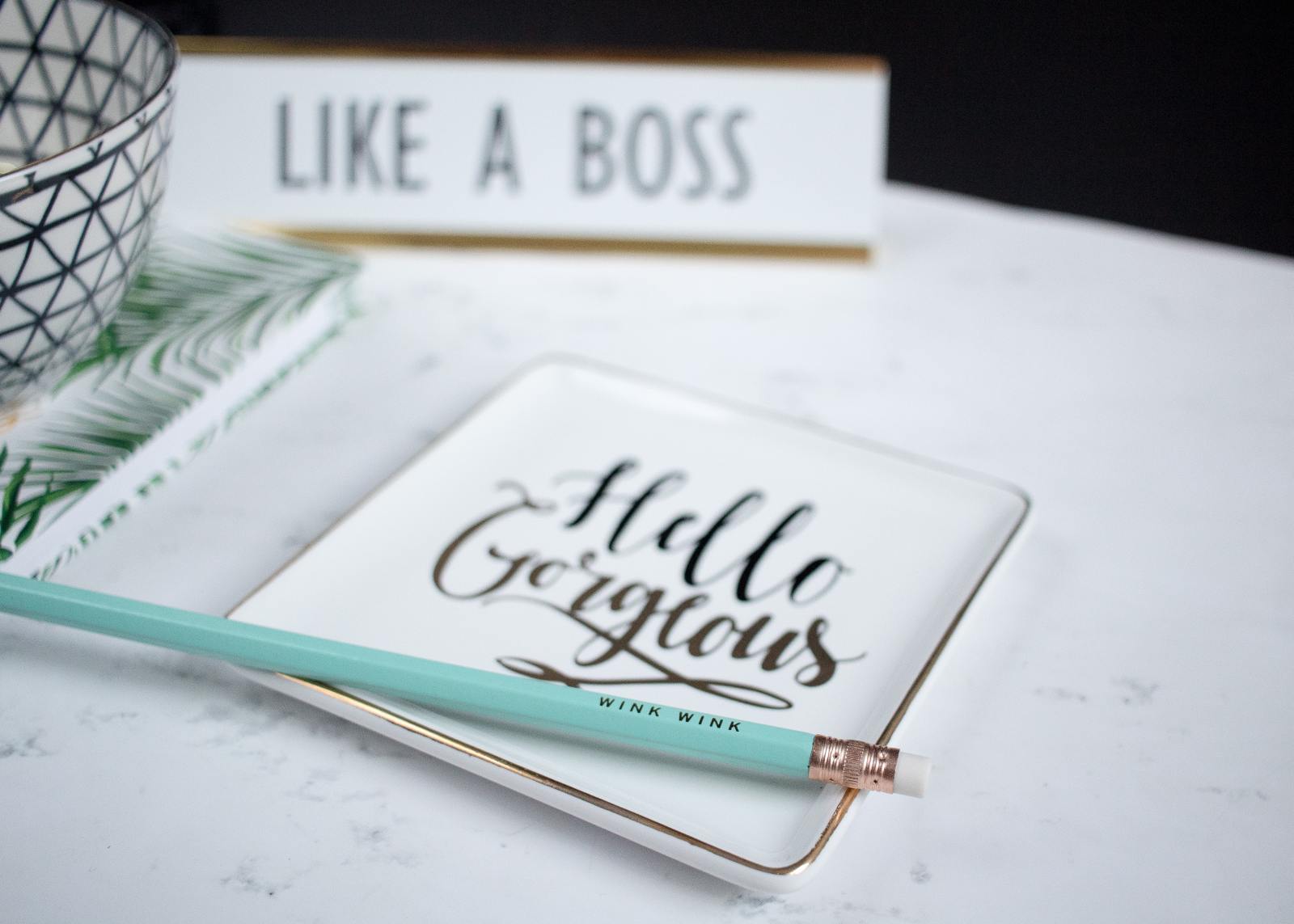 How do these companies work?

The whole premise of these companies is that they sell the dream of a side hustle, make a few ££ on the side. Spend more time at home with the kids, earn an additional income, join the team.

When in reality once you have to pay out for the products (you’re already at a loss) you then replace the items in your house with their products (more money in their pockets) then you have to recruit people and build your own team of sellers. Unless you know what you’re doing – unlikely.

The people above you make money from you, you only make money by recruiting a bunch of people below you. Which isn’t made clear from the off. People are sold the dream of 5 figure salaries and trips abroad from money made from their living rooms – when in most cases they end up with a cupboard full of crap and fewer friends.

How do you go about building a team?

Throw enough shit and hope it sticks? These companies encourage you to recruit anyone and everyone. Neighbours, friends, family, friends of the family, colleagues.Your old grandma? Sure everyone is a prospect. You basically won’t make any money out of selling products – you make money from earning commissions from your “team”.

One of the “ambassadors” at the Nu Skin event actually said she recruited by preying on peoples weak points, for example, people that can’t afford very much, people that want to spend more time with their children. What a great advocate for the brand hey? Pray on the weak? Bet your mum is so proud of you hun! 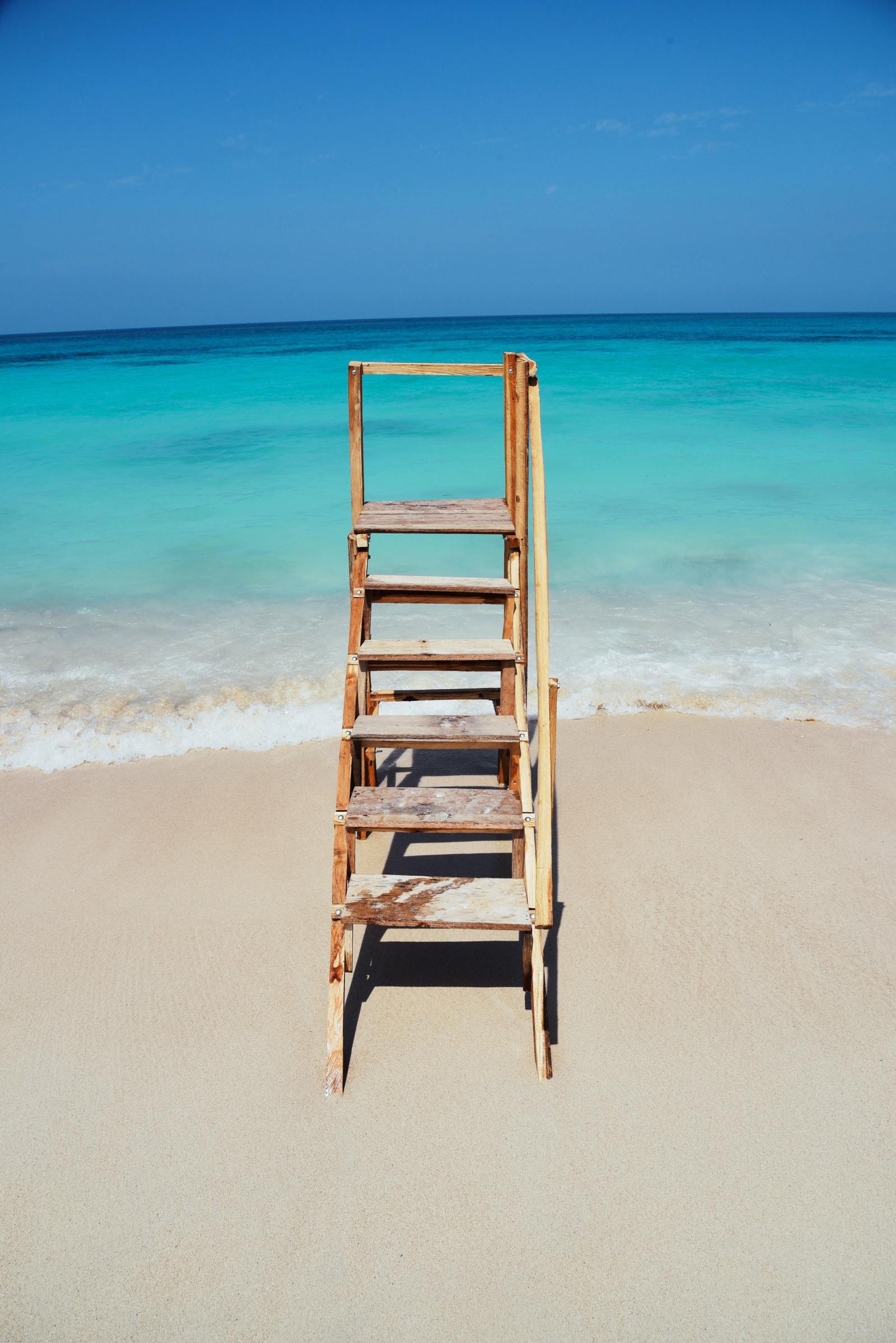 Why is it so bad to make money from other people – brands do it?

I’m all for people making money, but not at the expense of others. Not when these schemes openly use tactics such as “preying on people’s weak spots” and targeting young mums and single parents.

Yes, brands make money from people buying their products, but they’re regulated. The advertising standards agency, OFCOM, CAP – regulatory bodies put in place to ensure brands are truthful in their claims and aren’t misleading people intentionally. Influencers are also regulated by the ASA (advertising standards agency) in terms of declaring what is a paid for ad or gifted product so there’s no confusion over whether a piece of content is being paid for.

We all need to stop being victims

On the other hand, there is another side to this argument and that is that people need to use their damn brains. As a society, we’re becoming so mollycoddled and soft.

From colour coded food packaging to tell us how healthy each thing is, to apps that scan and tell us how much sugar is in our double chocolate cookie and cream flavoured ice-cream. It’s all gone a bit crazy, are we not able to make justified logical decisions for ourselves by doing some research, some reading or speaking to people?

Can you imagine Steve Jobs being suckered in by an insta DM from Sally from Younique offering uncapped earnings and a family holiday? Gimme a break.

This might sound a bit brutal I feel like as much as these brands are shady as shit, we all need to become a little more self-aware and wake up and smell the chai latte huns.

I’m hoping that this documentary is the beginning of a clampdown on MLM’s and fingers crossed people stop getting scammed. But also equally I do think we as a society need to think for ourselves a little more. How many people are making 5 figure salaries and driving a Mercedes from selling lipstick from their living rooms? I’m guessing it’s not many…