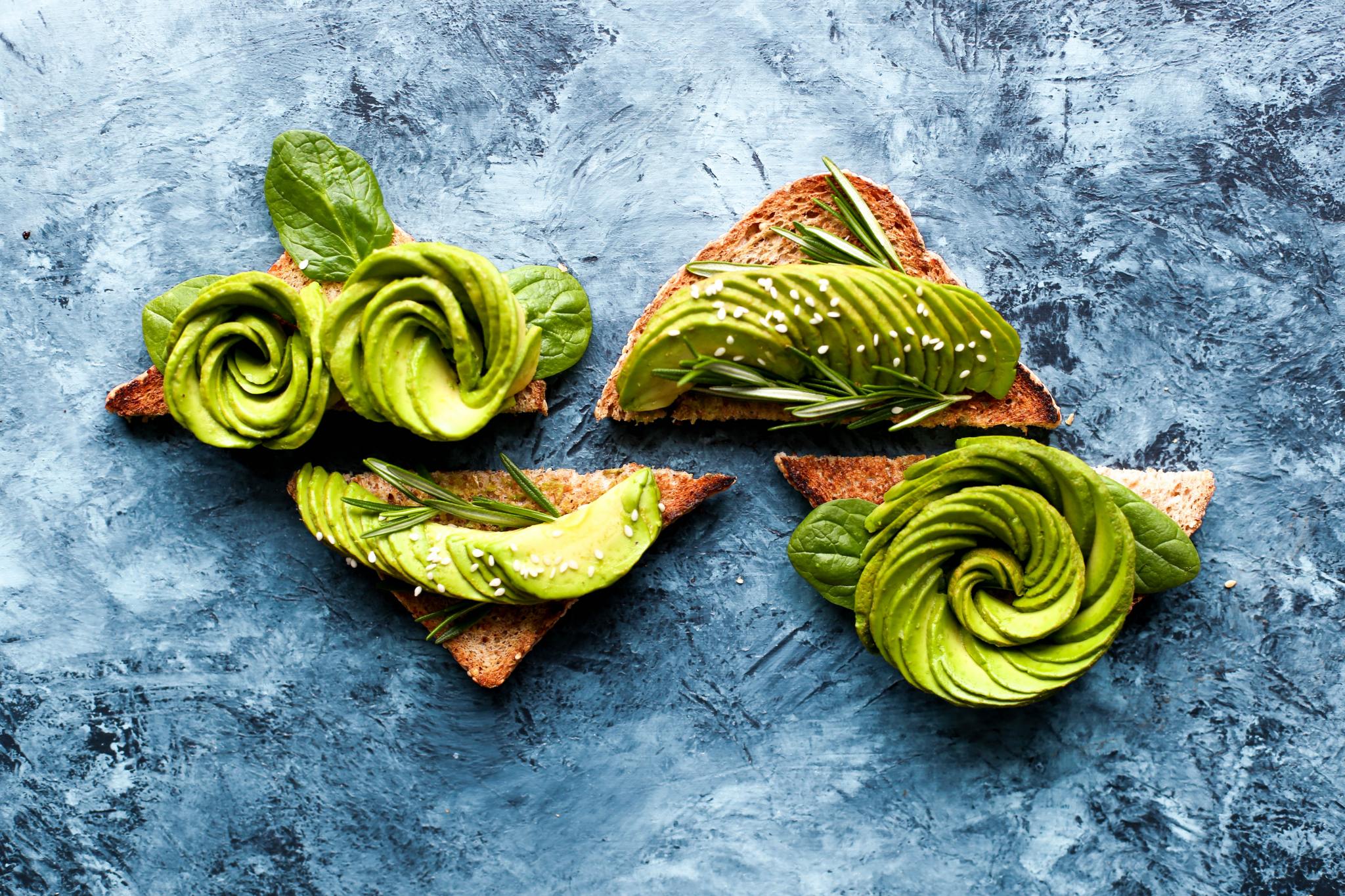 This month I’m taking part in Veganuary as part of my 30 things before I’m 30. I’m aiming to write a candid blog each week to let you all know how I’m getting on, things I’ve liked, things I’ve disliked and how I’ve got through the cheese cravings, and let’s face it can you ever really go Vegan without telling everyone about it?

Anyone that knows me, knows my favourite things in life are steak, cheese, chocolate and red wine… So why am I doing Veganuary?

All of my “30 things” were supposed to benefit me or others in some way, mentally, psychically or spiritually, so with going Vegan it was about broadening my horizons, trying some new recipes and being aware of the amount of animal products I consume on a daily basis (which turns out, is a lot btw).

Starting Veganuary on New Years Day was hard, I won’t lie to you. Waking up smelling like Prosecco, basking in the reality that the Christmas holidays had ended, teamed with the woes of having to wear clothes, brush my hair again, oh and not join everyone in the consumption of a bacon sandwich? Give me a break.

Like with any change in diet, planning and preparation is the key to success. Of which I had done none of the above. Meaning that I spent an hour in Tesco Express reading labels, howling that I couldn’t eat chocolate and finally ending with a panicked grabbing of pittas and falafel (thanks to a random passing Vegan) as Dem lost his patience and headed for the checkout. As I don’t eat a lot of carbs (unless I’m hungover, or y’know, Fridays) I was alarmed at the thought of having a cupboard full of pasta and pitta so I set about researching recipes and begging on social media for help.

To be totally honest, I am a lazy cook. I don’t love cooking AT all. I’ll meal prep on a Sunday using the slow cooker (godsend btw) and throw in as many veggies, herbs and spices as I can find and that is lunches for the week, Romeo Dunn. When I follow a recipe and don’t have the correct ingredients I substitute so 99% of the time end up with a Han special.

If I have a dinner party planned or an entire day to cook (i.e the time to start over twice, set the fire alarm off and in the end leave it to Dem) then fine. But there is a very real reason why I have emergency fish fingers in my freezer and always stay stocked up on tuna, baked beans, eggs and chicken sausages (for when Dem’s out) god forbid I’d have to create an actual adult meal in the week! The realisation that my lazy girl dinner hacks had gone out of the window troubled me slightly, so in my first week of Veganuary, I had to find my must have Vegan lazy girl swaps…

What I’ve loved so far

Fishless fingers(bear with me here sceptics) – (£2.50) these are actually yum and weirdly still taste like real fish fingers

Pulsin Peanut Raw Chocolate Chip Brownie – (£1.99 for 3)- If you’re love chocolate as much as I do you need these in your cupboard- they are sooo good

VBites Edam Style Cheezly (£2.50) Despite warnings about vegan Cheese not being very nice cold – I still went and bought a block and ate a chunk (the essence of foot jam) willing to try it again melted – watch this space

Quorn mince (£2.00) – this is purely my ignorance but I presumed with the mince being Quorn I’d be fine to eat it but on closer inspection realised it contains egg white – so regretfully had to remove it from my basket *cries*

Linda McCartney Pulled Pork Burgers– (£2.00) – these tasted like old rubber and actually got worse as you chewed- would have actually rather eaten the cardboard they came in- AVOID

Thank you to everyone that has sent me recipes and tips, tagged me in video’s and been tolerant of my tofu tantrums you are absolute angels! Let’s see what week 2 brings shall we – where I’ll be headed back to the gym and will be hungrier than ever…