I’ve wanted to write this blog for a while now because I can’t be the only one that has let the need to please (or not disappoint) people take over and get in the way of everything.

I used to talk myself out of writing ALL the time. What if people read my blogs and didn’t like them? What if they just couldn’t relate? What if no-one read them at all? What if my grammar was crap or someone thought my Instagram posts were irritating? Worrying is tiring, I tell ya. And it’s actually not very productive.

Newsflash: not everyone will like every single thing you do or be able to relate, sometimes you’ll make the wrong decisions and yes I am annoying on Instagram. But so what? 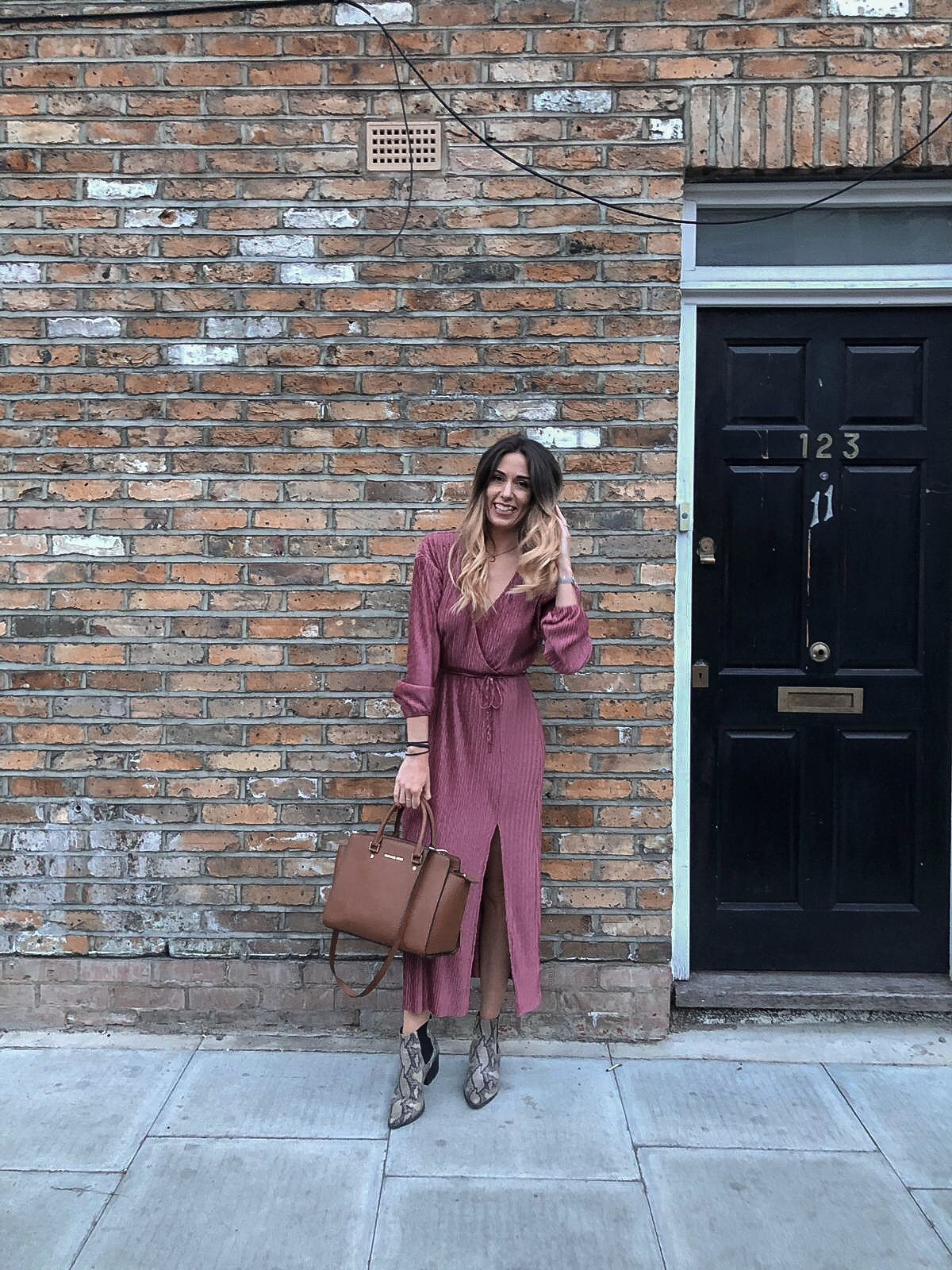 You can’t please everyone, you are not a jar of Nutella

Even with the mere mention of Nutella, I risk a backlash from the palm oil police… In all seriousness, I think it’s so easy to get wrapped up in a loop of what if’s, buts and maybes. I’m actually lolling a bit as I write this because I constantly have to keep myself in check for worrying about things that haven’t happened yet and the ongoing fear of saying the wrong thing.

I’m not suggesting you go through life not giving two shits about what people think. But maybe being a little more selfish and thinking about your goals and the things you enjoy before worrying about everything and everyone else, isn’t such a bad thing.

I went through a whole phase during school, college and pretty much all of uni where I just couldn’t bear to be disliked and would bend my personality and habits to fit whoever it was I was talking to. Of course, I didn’t have a clue I was doing it and only really realised when my therapist pointed it out.

I look back at photos of me at uni and I’m just like, who even is that? I was so mixed up and confused with who I was, what my opinions were, even down to my fashion choices (ok maybe that was just bad taste). But my number one focus was being seen in a certain light, being liked and fitting in.

If you’re ‘too much’ for someone, they’re probably not for you

I was dreading turning 30. But with age comes wisdom (well sometimes). And now when I meet new people I think less about “I wonder if they like me?” and more “do I like them?”. You know when you meet someone and just click, they’re just nice, easy to get along with – make you feel better just being with them – hold onto those people and look after those relationships.

Because for every one of those there are a whole host of others that aren’t as great. I’ve met so many people growing up, a lot of the time in work or social situations that are just, knobs, to put it very bluntly.

You know the ones that will go out of their way to make you just feel a little uncomfortable, whether it be with a comment, a look or even just their body language. When I was younger I would have gone into people pleasing overdrive and tried various ways of getting these people to like me and beating myself up when it didn’t work. Which in turn stressed me out and got my back up… 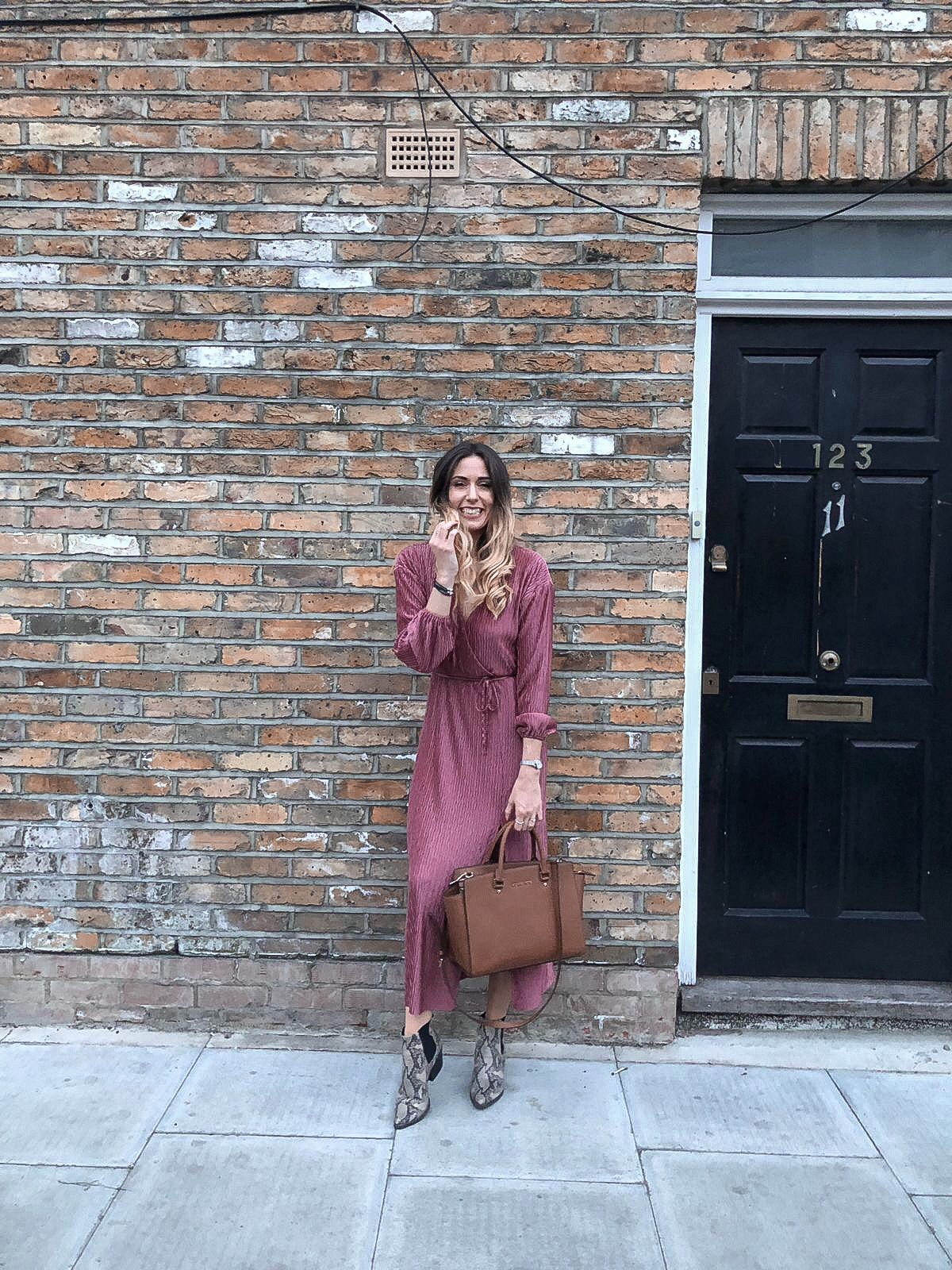 Realistically you’re not going to be everyone’s type on paper. I’ve made a conscious effort to remove as many draining influences from my life and spend more time with people that make me smile, aka the radiators…

As someone wise once said (Oprah) yes I’m quoting Oprah, there are two types of people in life, radiators and drains. Radiators are warm, positive, engaging and fun to be around. Drains are negative, complain a lot and are focused on what they can get from every situation… and often require constant time and energy.

There are so many drains online. An example: On Twitter, you’ll see the drains of life, complain they haven’t been put on a particular beauty PR list, they’ll DM the company to ask to be put on the list and then when they don’t get sent any products, they’ll tweet that all the products are shit, as are the people that use them. Ringing any bells?

I was scrolling Twitter last week and it actually shocked me how much negativity there was – every second tweet was condemning someone or something. Which made me think, damn if I actually considered every single opinion here (as the uni version of me often did) I’d end up writing nothing. Due to being worried about offending someone or being judged for doing something well. Sometimes you just have to take opinions, particularly online opinions, with a pinch of salt.

That being said, even the warmest radiator will have bad days and need to vent their frustrations from time to time. Life isn’t always ABH palettes and Spectrum brushes huns!

Clean up on aisle you

While it can be tempting to compare your achievements to others and see other people’s successes as your failures, this won’t actually help you in the long run. Putting your time and energy into improving, staying focused and being genuine in every aspect of your life is much more productive than comparisons and negative thinking.

I think what I’m trying to get across here is, if you want to do something or try something new – why not go for it? Take a leap of faith, what’s the worst that could happen. Oh and remember nothing great ever came from being a mood hoover… 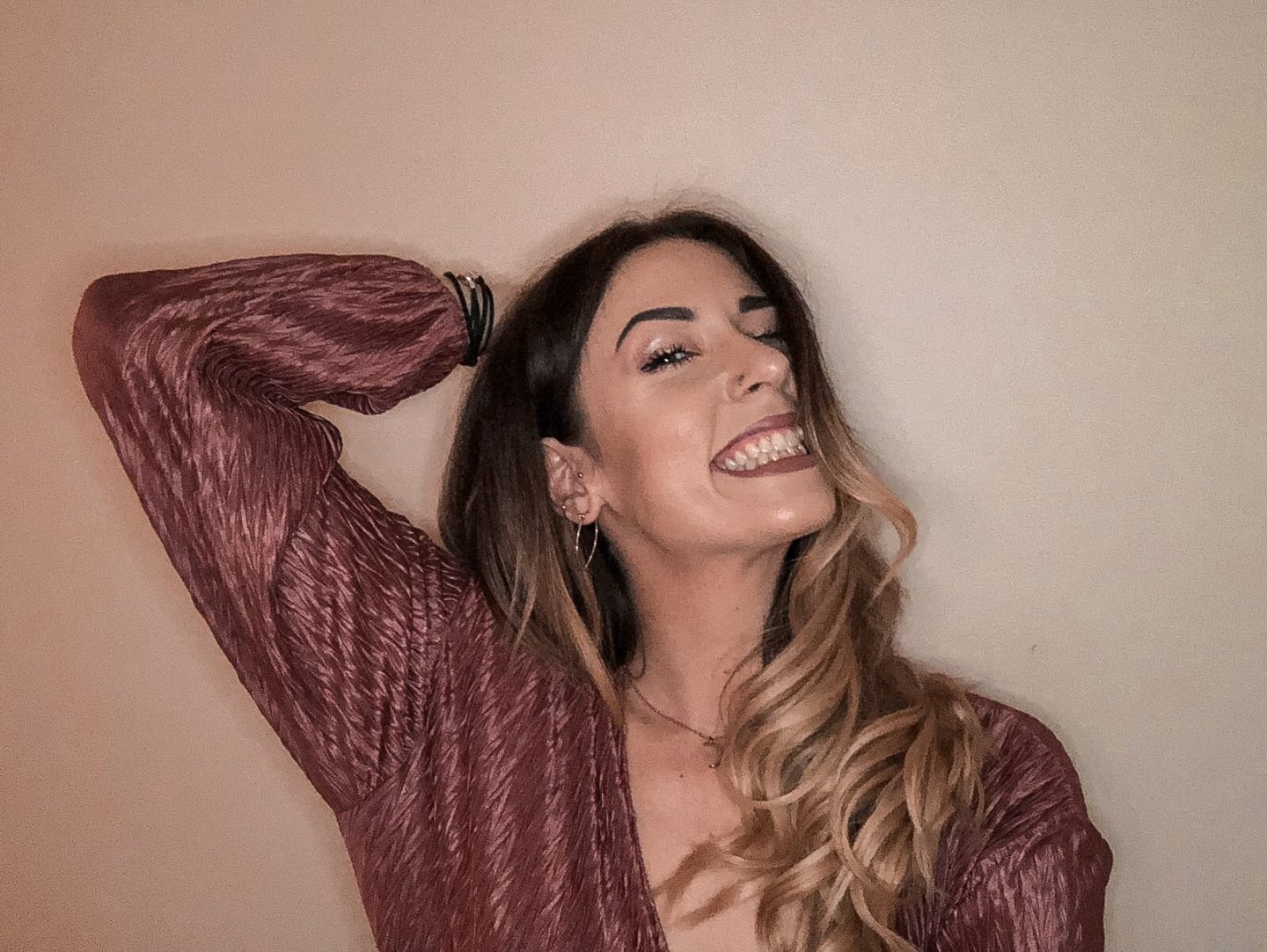