I’ve previously taken part in Veganuary and despite a pathetic hungover and whiny start, I really enjoyed trying some new vegan dinners. Since my dabble with the meatless motion I have welcomed some Vegan options into my everyday.

Now let me just clarify my cooking style: low maintenance (lazy). If you’re here for a recipe for a quinoa curry, you’ lost girl!

Below is basically a list of easy AF vegan dinners which are particularly handy if you’re short on time or a lazy cook like moi. Oh and I’ve also included some things that you should never put in or around your mouth… I mean it! 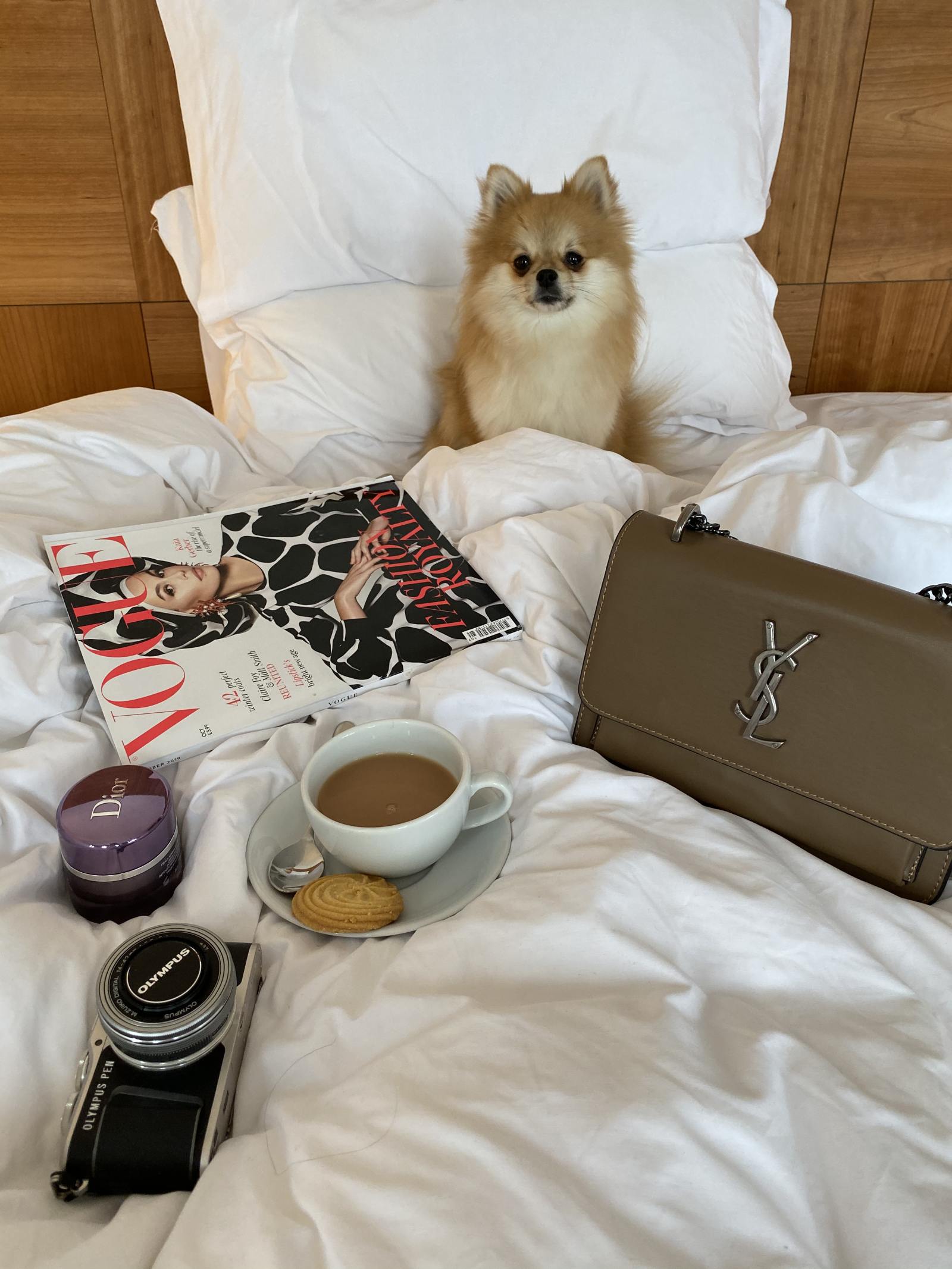 Absolutely amazing. Tasty, moist (sorry, hate that word) and full of flavour – have repurchased a number of times.

Come through with the sausage goodness. These are incred. What more can I say? I actively choose these over regular sausages now. Every flavour I’ve tasted are delish, high protein, low cal. Both thumbs up.

Actually love Quorn mince and make chilli with it at least once a week (ok Dem does) but it contains egg white. Which seems a bit unnecessary and something to watch out for if you’re looking to adopt an entirely Vegan lifestyle.

Those that know me well know my deep-rooted love for a breaded cod digit. So when I discovered a Vegan version I was in there like swimwear. Here’s the kicker – they taste like regular fish fingers. Mind is blown.

Let me first drop in and just say I can’t stand tofu. Nothing about it is enjoyable, Alexa SKIP. But when we’re cutting down on meat these little tasty bites from Tesco are perfect added to a stir fry or curry and they’re full of flavour. I’m a fan.

Honestly just no. What were you thinking Linda? Ffs. Rubbery, slimy and gross. Would rather eat the box they came in tbh. It’s a hard no from me. Avoid like the plague. 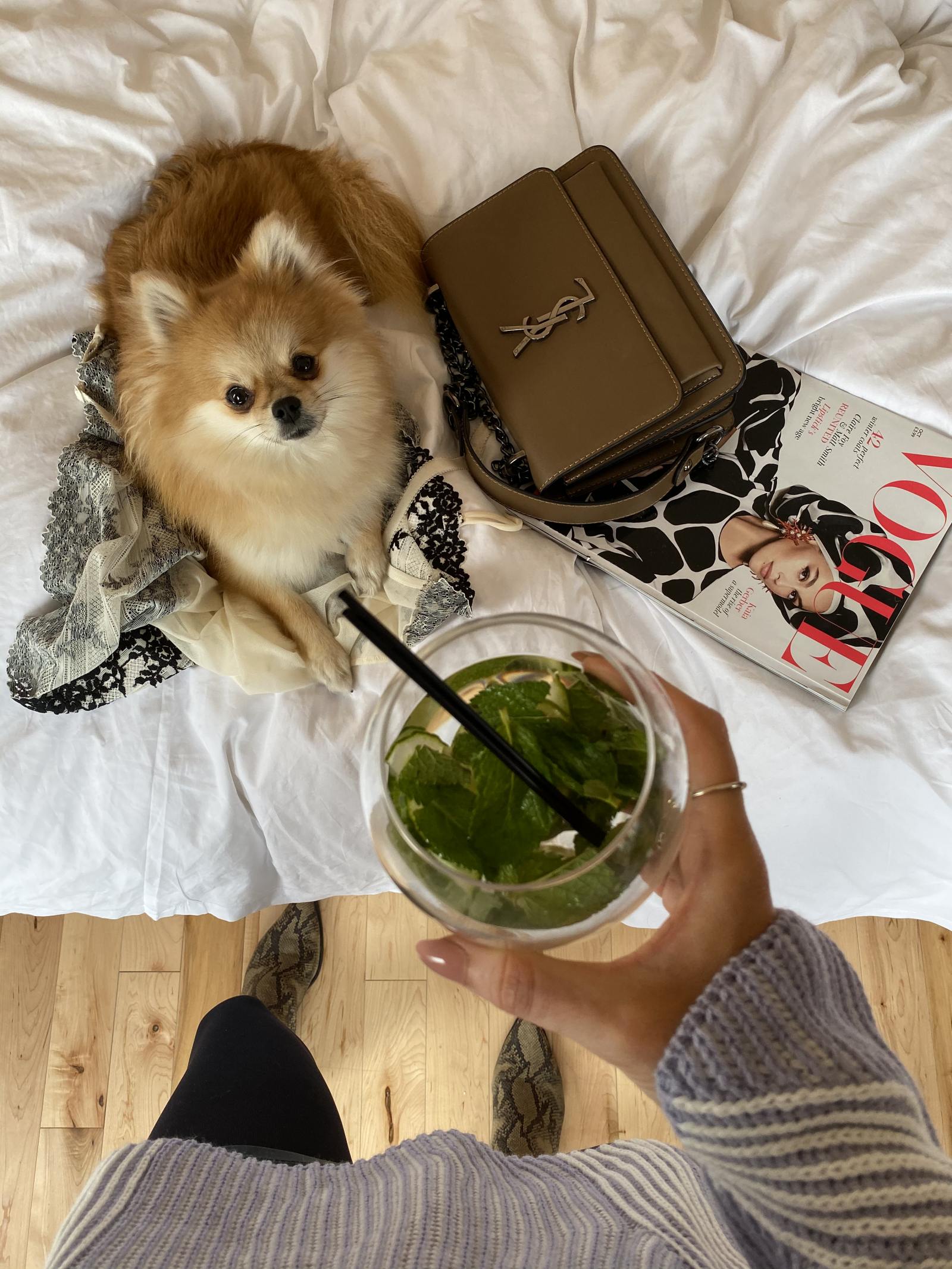 Love. Tastes on par with regular mayo (not quite as A* as Heinz) but definitely up there. Annoyingly often only sold in small bottles and horrendously overpriced. But for anyone that doesn’t insist on a ridiculous mayo/chip ratio you should be all good.

Very tasty. Would definitely recommend trying though as the taste is almost identical to regular pesto and priced the same as regular pesto. All in all, yum. 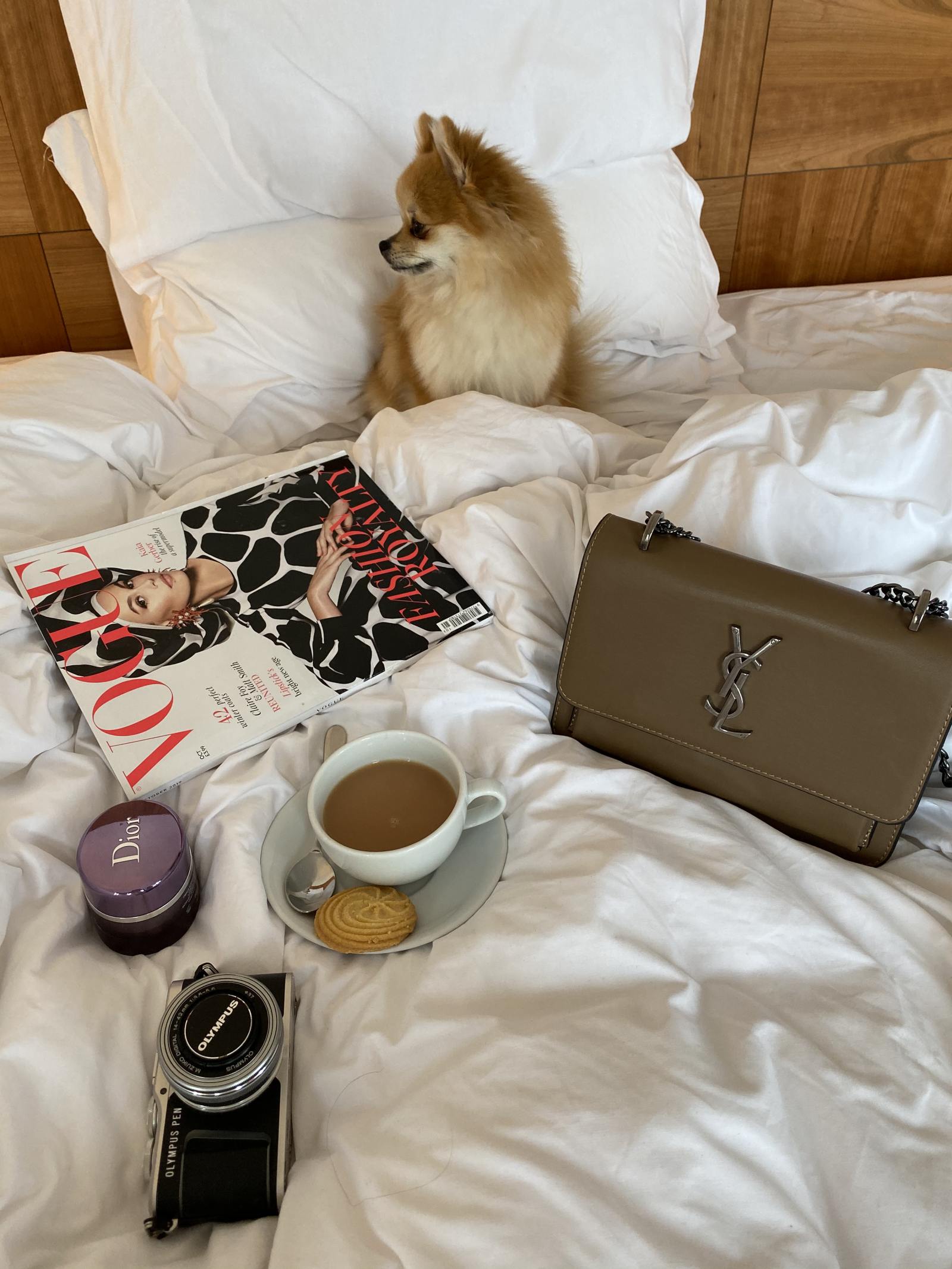 Trendy and so effortlessly Shoreditch – Mooshies is a must-visit their burgers are incredible, as are their fries. Didn’t “miss meat” in the slightest and the cheese they put in is just a whole mood. Whether you’re Vegan or just trying to reduce your meat consumption this is defo somewhere to visit. Plus they’re dog-friendly! Win.

Ok, so Vegan plates is somewhere to try if you fancy a takeaway. Their burgers are next level – I’m still baffled as to how their chicken burger didn’t contain meat but still tasted as banging as it did. And as for their salted caramel cheesecake – tastes so good I’d sell a family member. You get the gist.

I really wanted to love Redemption with its cute interiors and rave reviews. But I just didn’t. The food was pretty average and at times pretty dry – I had to ask for multiple pots of Tommy K. And it wasn’t very filling either, had to forcibly insist that Dem didn’t head to Maccers afterwards. Cocktails were nice though plus they’re dog-friendly so I’ll give them a few points for that.

So there we have it, some lazy Vegan dinner hacks from a non-Vegan. Hopefully, I’ve inspired you to try something new. Just promise me you’ll stay away from Linda’s pulled pork!  xo